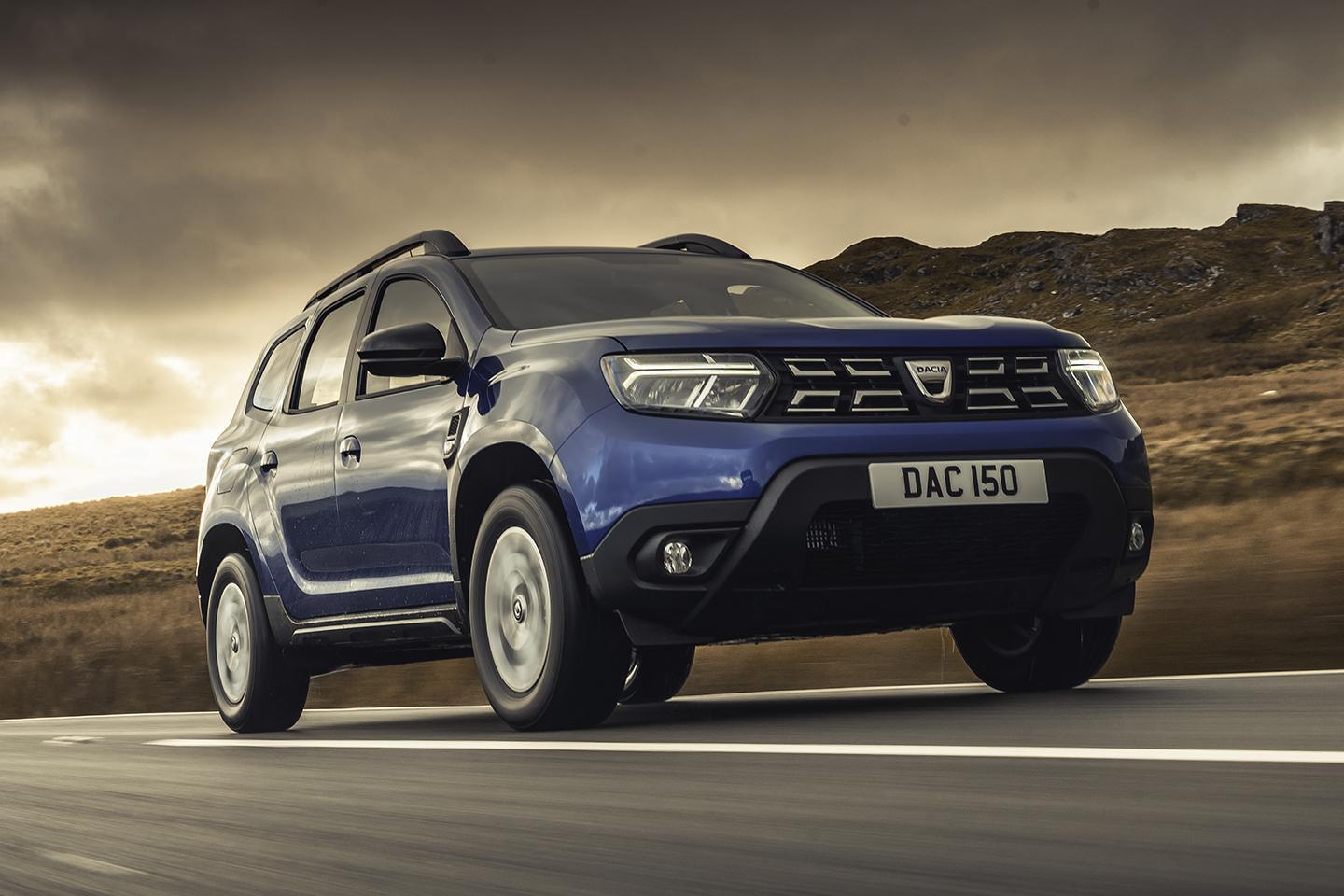 New cars are complicated. From mild-hybrid technology to torque vectoring differentials to entire catalogues of options, there’s very little that’s simple about them in 2021. The only guarantee seems to be that a new car will be expensive, because complexity doesn’t come cheap. Dacia has always traded on offering the very opposite – simple and affordable – carving out a successful little niche for itself in the process. In just three years following launch in 2013, Dacia had sold 100,000 cars in the UK; this year, that total surpassed 200,000. Given the rivals that exist in the sectors it competes in, that’s no mean feat for Dacia.

So the update for the Duster doesn’t attempt anything too drastic. There are worthwhile improvements where they’d be appreciated, including in the cabin, but without introducing a radical overhaul for a popular little SUV. So while the styling has been usefully enhanced – see the Y-shape LED lights and redesigned grille – riding on the same platform means this remains recognisably a Duster. It’s smart and it’s rugged; for the money being asked (and that’ll be a common theme) it would be hard to expect much more. New driving aids such as Blind Spot Warning, Park Assist and Hill Start Assist are a welcome new addition, too.

Actual four-wheel drive will only be offered on the 115hp diesel Duster, with all the petrol models only driving the front wheels. Most notable of those is the top-of-the-range TCe 150, as it’s available solely with an EDC dual-clutch gearbox – the first time such a transmission has been in a Dacia. And, well, it’s the fastest one, so obviously the one to drive. It costs from £18,845 as a Comfort-spec car, rising to £20,045 for a Prestige. On top of those two trim levels, just two options can be added: a spare wheel for £250, or one of six metallic paints for £595. That’s it.

Inside, the new infotainment screen makes a big difference, as it’s easier to use and nicer to look at than the clunky system fitted before. As is Dacia’s trademark, it doesn’t attempt anything too fancy, beyond banishing physical buttons. The icons are large, the menus make sense and smartphone pairing is slick. Makes you wonder why such complicated systems feature elsewhere when this works as well as it does on a sub-£20k car. And yes, the old Renault audio-control stalk still features to the right of the steering wheel, looking ever more incongruous with each passing year. Still works just fine, too, even with new wheel-mounted buttons to help; if it ain’t broke…

On the road, the Duster is much as it always was, if tangibly improved by this updated powertrain. A peak torque figure of 184lb ft from the 1.3-litre turbo four-cylinder means it always feels strong, ably assisted by the EDC gearbox. Against the long-winded manual, the dual-clutch is a gamechanger, swift and decisive going up or down the ratios. If no longer the sharpest DCT in the world, it sufficiently elevates the Duster, the car feeling a much more polished performer as a result. You’ll never struggle for performance, the ratios are sensible for cruising as well as economy, and the chunky gear selector, if light, is perfectly matched to the Dacia aesthetic. For the two-wheel-drive car sitting at the top of the range, the new gearbox is a perfect fit.

While there’s no such thing as ‘too good’, the ease with which the 150hp engine and dual-clutch ‘box can accrue speed does highlight where the Duster isn’t quite so modern. Put simply, it’s not as dynamically capable as some rivals, and while now certainly being as fast, it’s a little more ponderous to turn and less able to deal with imperfect roads. It’s still more than capable enough, with sufficient grip and braking performance, but those seeking a more satisfying drive will be better served elsewhere. The Dacia’s spongey brakes and remote steering remain. But what did you expect?

By focusing on the important stuff for this facelift and ignoring the less-than-critical aspects, Dacia has made the Duster more competitive than ever. Because what more does your family-friendly SUV need, really, than smartphone pairing, air-con, a big boot and a general sense of sturdiness? That many more expensive SUVs look less appealing can only help the Dacia’s cause. Plus, though some will be aghast at the prospect of a £20k Duster, that asking price is much better considered in the context of rivals. A SEAT Arona with 150hp and a dual-clutch gearbox, for example, starts at £24,315.

Though the sophistication of that gearbox appeals (and you wouldn’t blame anyone for seeking it out), the Duster’s central appeal has always been in more back-to-basics models. The 130hp, manual version of the 1.3-litre turbo only gives away 7lb ft to the flagship, and the Comfort version of that car – with the smartphone pairing and eight-inch screen, alloy wheels and parking camera – costs £16,845. For reference, the Ford Fiesta range starts with the 1.1-litre, 75hp Trend at £16,645. The appeal of getting a lot in exchange for not much money has arguably never been more keenly felt. The fact the overall package is better than ever will only broaden its popularity. Bring on 300,000 Dacias in the UK…

Its like a casino: Crashes and crypto crime in first week of El Salvadors great Bitcoin experiment – Telegraph.co.uk