By Sam Baker For Mailonline

A tribunal has approved a bid to launch a £600 million class action compensation claim against BT on behalf of customers who claim they were overcharged for landlines.

Law firm Mishcon de Reya has filed claims it says could result in payments of up to £500 each for 2.3 million BT customers.

Mr Le Patourel said: ‘We believe that BT has been overcharging millions of its most loyal customers for years. 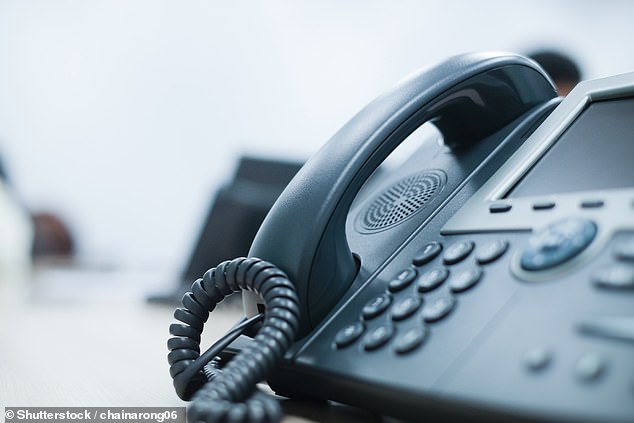 ‘We are thrilled that this decision will bring us one step closer to putting right this injustice.’

The tribunal has granted Mr Le Patourel permission to bring the claim on behalf of ‘Voice Only Customers’ who had a BT landline service between October 2015 and April 2018, but did not also receive a broadband service from BT or any other provider, as well as ‘Split Purchase Customers’ who had a BT landline service alongside a broadband service from any provider at any time since October 2015 but who did not ‘bundle’ these services together into a single, discounted package.

All affected customers will automatically be represented and do not need to take any steps to join the action. Customers can choose to opt out if they wish.

The case will now proceed to full trial.

Mr Le Patourel added: ‘We think that these customers could be entitled to a substantial repayment of up to £500 each. This decision is a great step in the right direction and we look forward to the full trial, where we will continue fighting for BT’s loyal and mistreated customers.’

Mishcon de Reya partner Rob Murray said: ‘The claims clearly connected with the tribunal, which dismissed every argument made by BT to try and prevent them proceeding.

‘This is the first case to be certified on all of the terms proposed by the Class Representative.

‘In addition, we are grateful for the Tribunal for already having fixed a hearing on 19 October to decide consequential issues and move the claims forward efficiently.’ 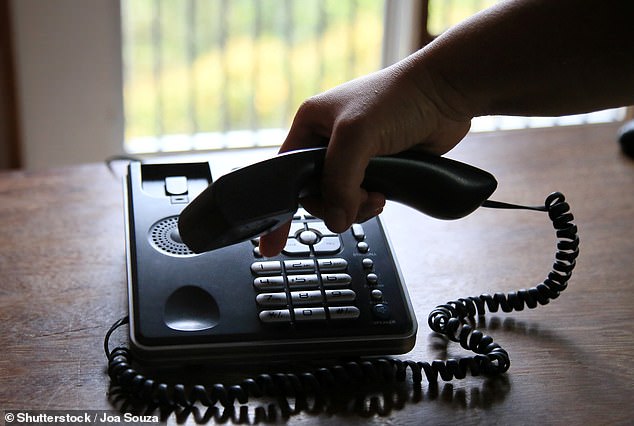 A BT spokesperson said: ‘We strongly disagree with the speculative claim being brought against us and will consider all available options as we review the preliminary ruling on the procedural matter of certification.

‘We take our responsibilities to customers very seriously and will defend ourselves against any claim that suggests otherwise.

‘We take pride in our work on the Customer Fairness agenda. For many years we’ve offered a discounted social tariff in what is a competitive market with competing options available, and, earlier this year, extended that to help a potential four million households on low incomes save on bills and stay connected to vital online services.

‘We also worked hard to support our customers and the UK more broadly during the pandemic.

‘We assure our customers that we will not let this claim disrupt the relationship BT has with them. We will continue to support our customers through the pandemic and beyond.’