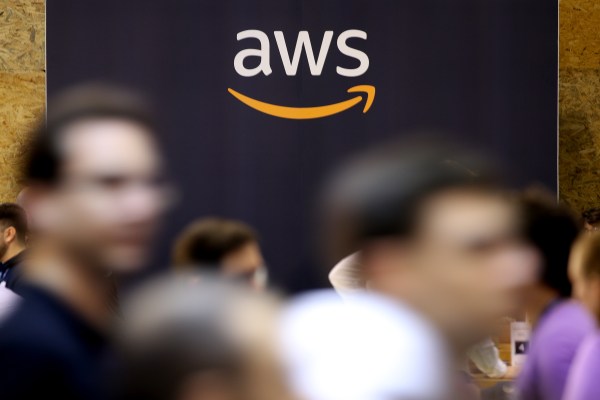 To get a roundup of TechCrunch’s biggest and most important stories delivered to your inbox every day at 3 p.m. PDT, subscribe here.

Hello and welcome to Daily Crunch for June 25, 2021. We have a great block of startup news and Amazon coverage for you today. But before we get into all of that, a note that there are only two weeks left before our TechCrunch Early Stage 2021: Marketing & Fundraising event. It’s going to rock, so check it out and get prepped. — Alex

TechCrunch stretched its legs today, giving us a lot to discuss past the usual funding round roll call. Here’s what you should read:

And, of course, a host of startups raised more money. Here are a few highlights to keep you up to date:

Startups hoping to enter this space have an uphill climb. Setting aside regulations that cover aspects like product packaging and marketing, they must compete with well-entrenched competition from Big Pharma as they try to partner with health insurance companies.

Natasha profiles three companies that are each taking a different approach to personalized health: Clear, Hinge Health and PeerWell.

(Extra Crunch is our membership program, which helps founders and startup teams get ahead. You can sign up here.)

From the world of Big Tech today we just have one more entry, as we covered Amazon’s big news up above. Natasha Lomas reported today that “Microsoft-owned LinkedIn has committed to doing more to quickly purge illegal hate speech from its platform in the European Union by formally signing up to a self-regulatory initiative that seeks to tackle the issue through a voluntary Code of Conduct.”

I wanted to raise this particular story because it somewhat underscores how internet regulation is shaping up around the world. You wouldn’t see this story, say, in the United States, or at least not in the same format. And in China, for example, another key internet market, it would also have a very different flavor. To some degree it feels like we’re dealing with three different — and increasingly distant — internets. Something for startups to chew on.

TechCrunch wants you to recommend growth marketers who have expertise in SEO, social, content writing and more! If you’re a growth marketer, pass this survey along to your clients; we’d like to hear about why they loved working with you.

The results from this survey will help influence our editorial coverage of growth marketing. Today, we have a guest column on Extra Crunch from Mark Spera, “5 companies doing growth marketing right.”