Contractors including HGV drivers have been left unpaid this month after a cyber attack hobbled the computer network of payment software and services company Giant Group.

Frustrated workers across numerous sectors were left out of pocket and in the dark when the company posted a message to its website explaining that it had detected “suspicious activity”.

The payment issues will exacerbate problems caused by a shortage of HGV drivers – caused in part by tax rule changes that have forced many to either leave the industry or be enrolled in payment platforms such as Giant’s – and a growing fuel crisis. 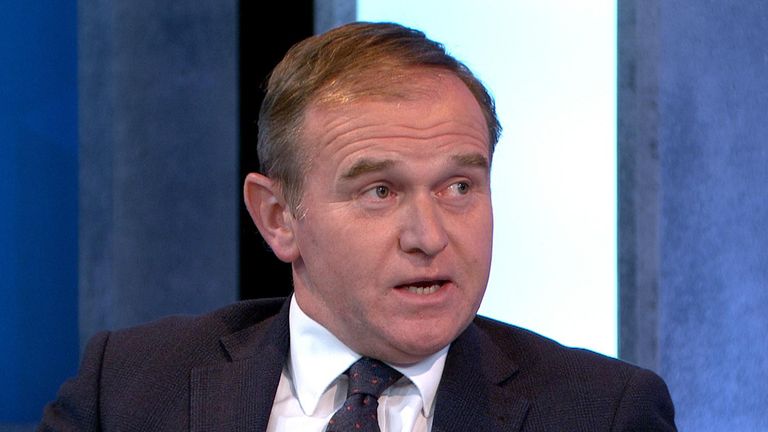 Giant has since confirmed it was the victim of a “sophisticated cyber attack” although it did not explain how the incident justified this description.

It added that it has managed to pay more than 8,000 workers last week, but said: “We appreciate that not everyone would have received their expected payment and for that we are sincerely sorry. We are aiming to be able to process your payroll and pay you by Friday.”

Rebecca Seeley Harris, a former adviser to the Office of Tax Simplification, told Sky News that the IR35 tax changes moved the responsibility for making tax assessments to the client, which drove a lot of employers to move their payroll to “umbrellas” such as Giant Pay.

Ms Seeley Harris, who is campaigning for the fair regulation of the umbrella industry – which sits between the contractor (the driver) and the client (for instance, Tesco) and invoices the client on the contractor’s behalf – warns that it is largely unregulated at the moment.

“And you can imagine, you know with Brexit and COVID, drivers are saying ‘Why would we do that, why would we want to continue?’ but for those that have continued and gone to an umbrella – and now haven’t been paid – why would you carry on working?” she asked.

Giant Group is the preferred umbrella for Public Sector Resourcing, a company which handles the majority of recruiter contracts for the British government, meaning many people working in the public sector on non-permanent contractors will also be affected.

Giant said: “We know everyone is frustrated about the lack of communication and we’d like to offer an explanation; our phone and email systems are integrated in our network and IT infrastructure.

“As a result, when we had to close the whole network, our phone and email systems were inaccessible,” the company said.

“With instances related to a cyber attack, there are certain protocols that must be followed to ensure that the integrity of the investigation is not compromised and therefore we unfortunately were unable to communicate with you as openly as we wanted to,” the statement added.

“We are currently working on a technical issue that is preventing us from getting the giant umbrella and giant accounts portals back up and running. We are doing everything we can to resolve this so that we can then begin our conversations with you,” it continued.

The company said it was working with its insurers as well as the Information Commissioner’s Office and the National Crime Agency.

A spokesperson for the National Crime Agency said: “The NCA is aware of an incident affecting Giant Group Ltd and we are working with partners to better understand its impact.”

The National Cyber Security Centre said the incident has not been reported to it.

If you would like to contact Alexander Martin, you can reach him securely using the private messaging app Signal on +44 (0)7970 376 704 or at aj.martin@sky.uk

Who Bought $1.6B in Bitcoin Wednesday, and Why?