Billionaires Jeff Bezos an Yuri Milner are reportedly funding a startup biotechnology firm with the aim of discovering a way to reverse aging.

Altos Labs was incorporated in the US and the UK earlier this year, and has raised at least $270million to look into the potential of cell reprogramming technology to turn back the clock in animals, and potentially, humans.

While little is known so far about Altos, early hires give an indication of the kinds of anti-aging techniques the lab might be looking into.

They include Dr. Shinya Yamanaka, who pioneered researched into cell reprogramming, earning him the 2012 Nobel Prize for the research.

He discovered that by adding just four specific proteins to cells, they can be instructed to revert back into an earlier state with the properties of embryonic stem cells that make up building blocks of new animal life.

He will serve as an unpaid advisor on Altos’ scientific advisory board, according to MIT Technology Review, which reported on Altos’ formation.

Other talent being brought on at Altos include Dr. Juan Carlos Izpisua Belmonte, a Spanish biologist working at the Salk Institute in California, who has pioneered research into cell switching.

In 2016 he demonstrated Yamanaka’s embryonic stem cell technique and applied it to mice, which exhibited signs of age reversal.

After the experiment, Izpisua Belmonte dubbed the reprogramming technique as a potential ‘elixer of life,’ Technology Review reported.

He also became known for his research into mixing monkey and human embryos.

Also joining is Dr. Steve Horvath, who developed markers, which can accurately measure aging in humans and animals. 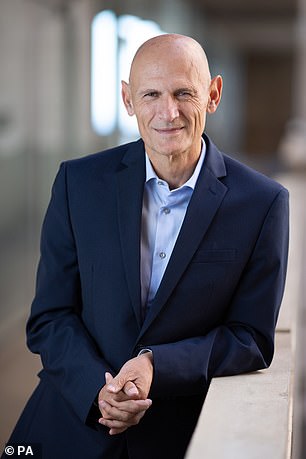 Among the talent being brought on at Altos labs is Dr. Juan Carlos Izpisua Belmonte (pictured), who has performed experiments on cell switching as well as combining money and human embryos

Any anti-aging research would need such a ‘biological clock’ to measure the effectiveness of the techniques.

Neither Bezos nor Milner are strangers to investing in labs that are seeking anti-aging solutions.

Bezos, 57, who valued at $200billion is believed to be the richest man in the world, has previously invested in anti-aging firm Unity Biotechnology.

Milner, 59, who made his fortune, valued at around $4.8billion, investing in technology firms Facebook, and cofounding the internet company Mail.Ru, has over the past year been funding longevity research through the Milky Way Foundation.

The foundation’s advisory board also includes Yamanaka, as well as Dr. Jennifer Doudna.

Doudna earned a Nobel in 2020 for her co-discovery of CRISPR gene editing, which Izpisua Belmonte along with a team at Salk applied to come up with another anti-aging technique in 2019.

More recently, however, a plan emerged to speed up anti-aging research by forming a well-funded company, and to lure talent with salaries upwards of $1million a year, Technology Review reported.

The plan turned into Altos, which is being headed up by CEO Richard Klausner, former chief of the National Cancer Institute. 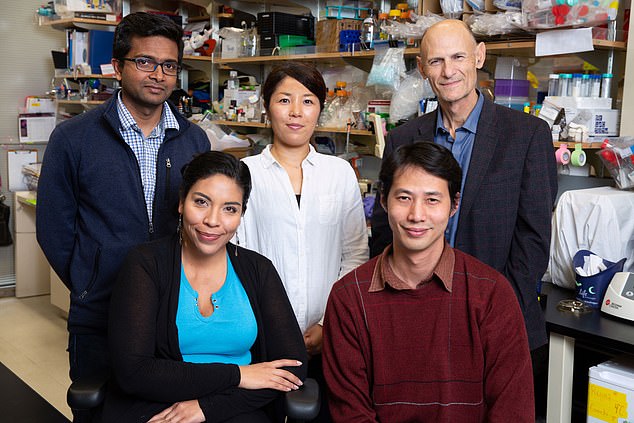 Izpisua Belmonte (top right) had been part of a team looking into genome editing at the Salk Institute for use as part of an anti-aging technique, and has been long working in the anti-aging biotechnology space 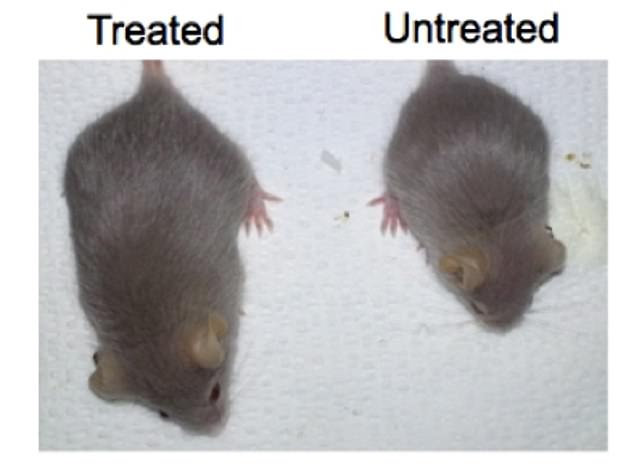 Other talent being brought on include University of California research Dr. Peter Walter, who has looked into a molecule that affects memory, as well as cell reprogramming specialist Dr. Wolf Reik, formerly of the Babraham Insistute in the UK, according to Technology Review.

Dr Manuel Serrano, from the Institute for Research in Biomedicine, will also be joining. He told the outlet that Altos would pay him up to 10 times what he currently makes.

Altos is being formed without the expectation of revenue, although any anti-aging treatment it might discover would be worth billions. 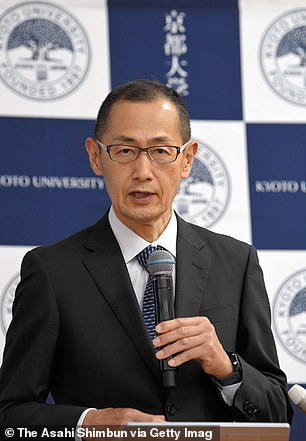 Cell reprogramming was first pioneered by Dr. Shinya Yamanaka (pictured), who will serve as an unpaid advisor for Altos

‘The aim is to understand rejuvenation,’ Serrano said.

‘I would say the idea of having revenue in the future is there, but it’s not the immediate goal.’

For now, some of the first goals of Altos will likely be to apply reprogramming in a way that doesn’t kill the animal.

In previous tests the technique could produce embryonic tumors called teratomas, and there has been little research published on it so far despite great interest and funding.

‘I think the concept is strong, but there is a lot of hype. It’s far away from translation,’ said Dr. Alejandro Ocampo, who had previously worked on Izpisua Belemonte’s team at Salk. ‘It’s risky and it’s a long way from a human therapy.’

The technology doesn’t just make cells younger, but by reverting them into stem cells, also changes their role. That means it is still far too dangerous to be tried out on people.

Altos has not made an official announcement yet, but in addition to Bezos and Milner, the company may have investors from other wealthy Silicon Valley figures and venture capitalist firms.