A £30 million carrot will be dangled in front of East Lindsey communities if plans move forward with a multi-billion pound nuclear storage facility in Lincolnshire.

As part of its work with local people around potential plans to build the UK’s first Geological Disposal Facility in Theddlethorpe, Radioactive Waste Management could hand out the money over the next 15 to 20 years — with £1million a year allocated while local studies are carried out, and £2.5million a year while drilling boreholes and further exploring the geology of the area.

The government organisation has also confirmed it would need at least one of either Lincolnshire County Council or East Lindsey Council on board to move ahead with the plans.

LCC are set to examine plans for a working group at a scrutiny panel next week.

Around 10% of the UK’s nuclear waste needs to be disposed of in more secure ways for thousands of years, and GDF aims to do that through a mix of engineered and natural barriers between 200-1,000 metres underground.

Theddlethorpe is one such location where storage could be placed, with potential solutions being to manoeuvre the waste out under the sea bed through a series of underground tunnels.

The support money would be allocated to a new community partnership created in the latter stages of the work and local organisations would be able to bid for a share of it to improve their patch.

In a media briefing on Monday, RWM’s Head of Siting Steve Reece denied the funding was a bribe and confirmed it would not tie the councils or community into any decision.

He said if the community received the money, but then decided they did not want the GDF in their area: “We would totally respect that decision. If the local authorities did not want it to proceed, then that’s the end of the story.” 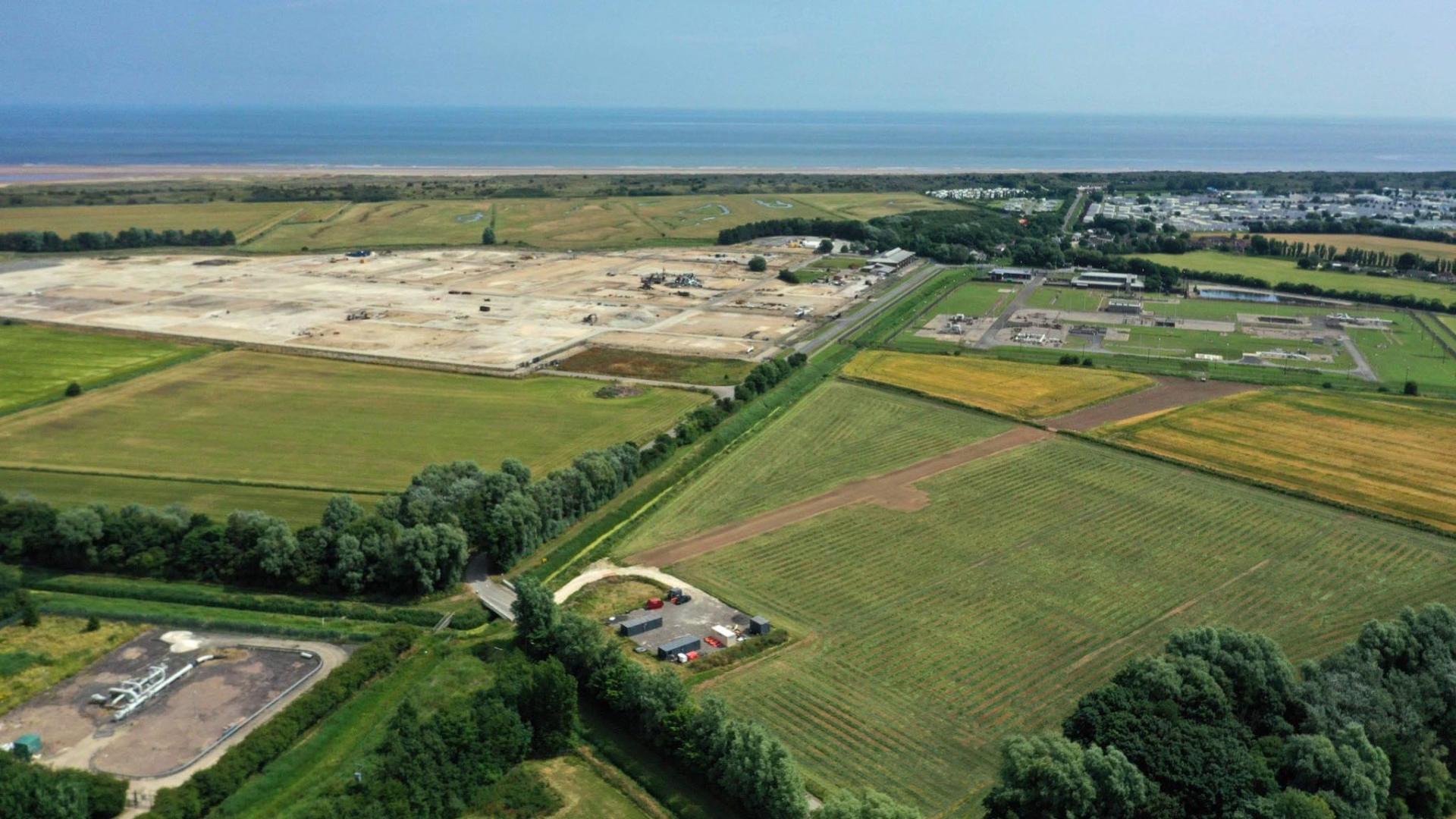 However, the project only needs the support of one local council – either LCC or ELDC and would need both authorities to pull out for the project to end.

Mr Reece expected the initial reaction, some of which has resulted in the setting up of a new campaign group via Facebook.

Campaigners fear the move will spoil the Lincolnshire countryside, impact on highways and put off tourists.

Estate agents in the area have already said house buyers have pulled out of sales following the news.

“There’s a lot of emotion, but this project cannot proceed unless it has the consent of the community,” he said.

With every country being responsible for their own waste, and not being allowed to export it, the GDF will follow the examples of others around the world, including one which has already been completed in the US, and others being constructed in Sweden, Finland, France and others.

The timeline of community working RWM plan on carrying out. | Image: RWM

RWM, which is also looking at sites in Cumbria, is hoping to convince communities to take part, and said they can bring a wide range of other benefits.

For instance, although the delivery site might be in Theddlethorpe, its offices could be somewhere like Mablethorpe – bringing jobs to the coastal town, said Mr Reece.

Other pros include thousands of new jobs over the next 100 years, and potential improvements to road and rail connections to the area.

He moved to reassure residents that the facility was subject to deep scrutiny, regulations and policy.

He said RWM would look at how it could “diversify” Lincolnshire’s industries into more than agriculture and tourism. 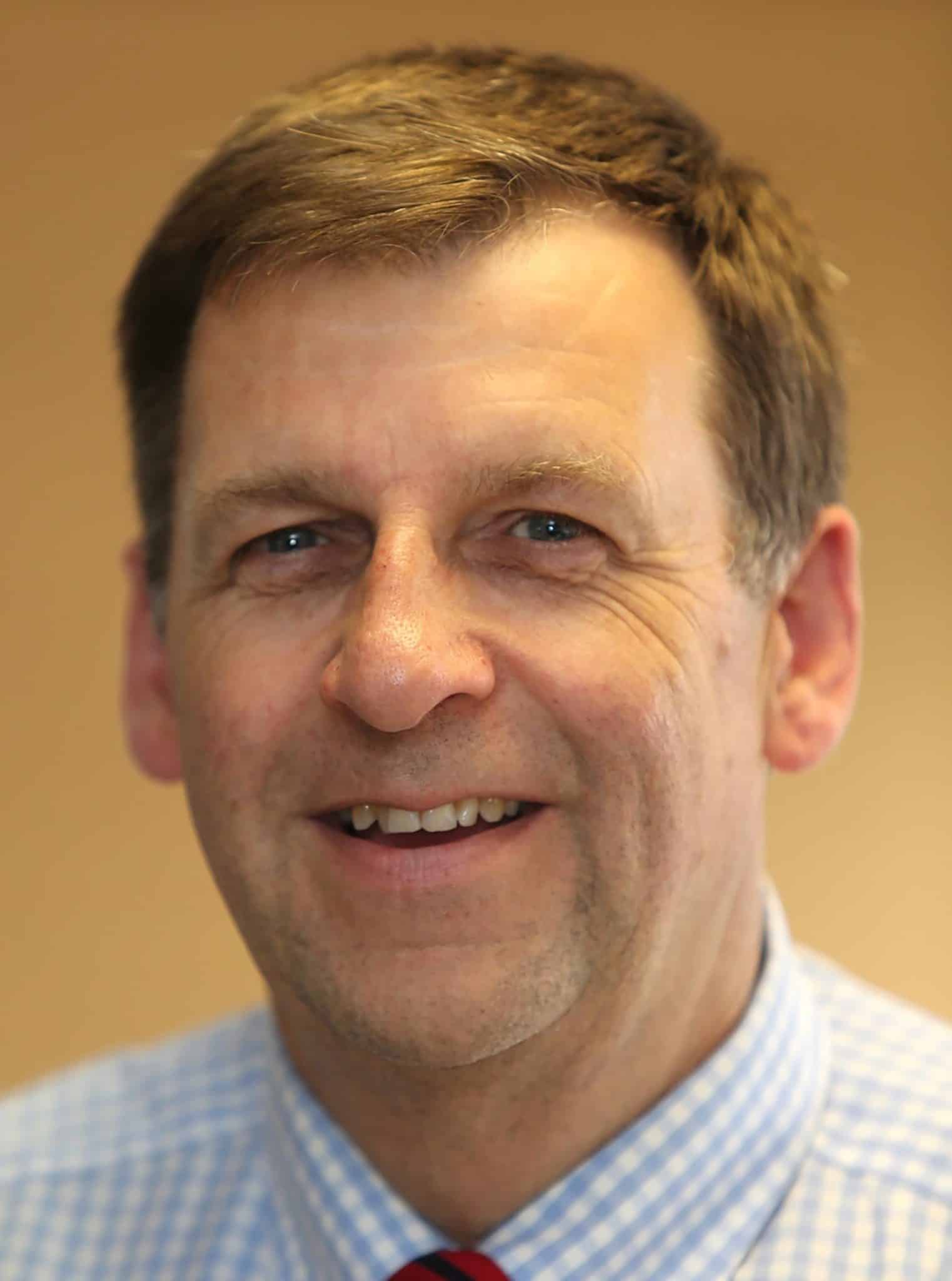 However, he also noted that GDFs in other countries such as the US and Sweden had increased visitors and tourism value by attracting those interested in finding out more about nuclear uses, waste and storage.

The next stage is for the working group to be set up by the councils. This will include both an independent chairman and facilitator, as well as RWM, LCC and ELDC.

Community Partnerships, which will be set up around the five year mark, will then widen the representation to other areas such as tourism, environmental groups and agricultural.

If successful, and the facility gains planning permission, it will take a further 10 years to build.

LCC’s Environment and Economy Scrutiny Committee is set to examine the working group plans next Tuesday before a final decision in early October.

Chairman Councillor Ray Wootten, said:  “We currently have no opinion on the proposals which is why we need to see more detailed information.

“It’s essential that RWM fully engage with the local community so they can understand what is involved and make an informed choice.

“No investment in any facility would be imposed on the area and it would ultimately be down to the local community to decide.”

ELDC has not yet confirmed a date for examining the plans, however, a spokesperson said said: “East Lindsey District Council representatives have recently been briefed by RWM and hope to be a key member of the working group to ensure full and meaningful engagement with local communities.”