The competition regulator says it has closed down an investigation into whether British Airways (BA) and Ryanair broke the law by failing to offer refunds for flights customers could not legally take during coronavirus lockdowns.

Following a swell of complaints from passengers and consumer groups, the Competition and Markets Authority (CMA) launched an inquiry in June into whether the airlines broke consumer law by refusing to give people “lawfully unable to fly” their money back.

But it said on Thursday that a “lack of clarity” in the law meant it was unable to proceed as the issue would have faced a protracted legal process with an uncertain outcome.

“Consumer protection law sets out that passengers are entitled to refunds when an airline cancels a flight, because the firm cannot provide its contracted services. 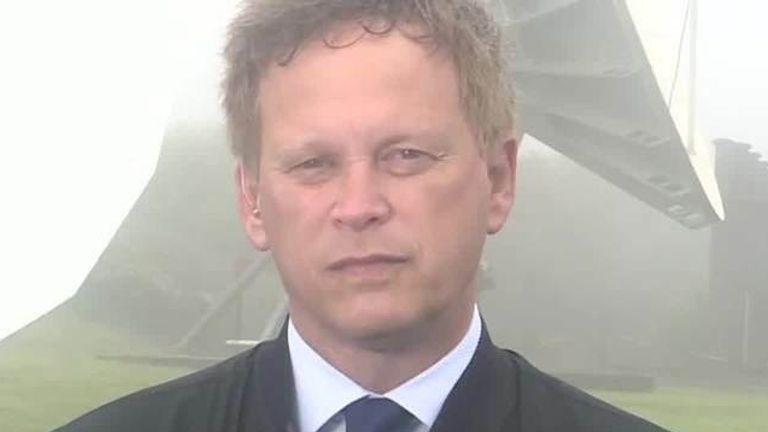 “However, it does not clearly cover whether people should be refunded when their flight goes ahead but they are legally prohibited from taking it,” the watchdog said.

BA had offered customers vouchers or rebooking while Ryanair provided the option to rebook as the industry reeled from an extended slump in demand for travel globally amid public health measures to contain COVID-19.

CMA chief executive Andrea Coscelli said of its decision: “We strongly believe people who are legally prevented from taking flights due to lockdown laws should be offered a full refund and we launched this investigation in the hope that we would be able to secure a positive outcome for consumers.

“However, after considering the relevant law and gathering evidence in our investigation, we have concluded that the length of time that would be required to take this case through the courts, and the uncertain outcome, can no longer justify the further expense of public money.

“Given the importance of this to many passengers who have unfairly lost out, we hope that the law in this area will be clarified.”

The watchdog explained that the case was different from other instances where it had managed to secure refunds for customers.

Hundreds of millions of pounds is being paid back to customers whose holidays were cancelled due to the pandemic, including from LoveHolidays, Lastminute.com, Virgin Holidays, TUI UK, Sykes Cottages, and Vacation Rentals.

The CMA said it was also able to take action to get consumers refunds in several other sectors, such as weddings and holiday lets, as lockdown legislation made it unlawful for businesses to operate – unlike airlines, who were permitted to continue flights.

Shares in BA parent firm International Airlines Group – which had criticised the initial investigation as an opportunity to “punish further an industry that is on its knees” – rose by 1.7% in early deals in response to the decision.

Ryanair saw its shares climb by 1.5% in Dublin.

It said in response to the regulator’s statement: “Ryanair welcomes the CMA’s decision to close its investigation.

“We operated a limited schedule during UK lockdowns for customers who travelled for essential reasons.

“Passengers had the option to change their bookings without paying the flight change fee and many availed of this option.”