By Mail on Sunday Reporter

Such is the Government’s zeal to find new HGV drivers that they are even asking sitting MPs and former Ministers.

Ex-Transport Minister Robert Goodwill was surprised this week to find he was being asked to get back behind a lorry wheel and help solve the driver shortage. 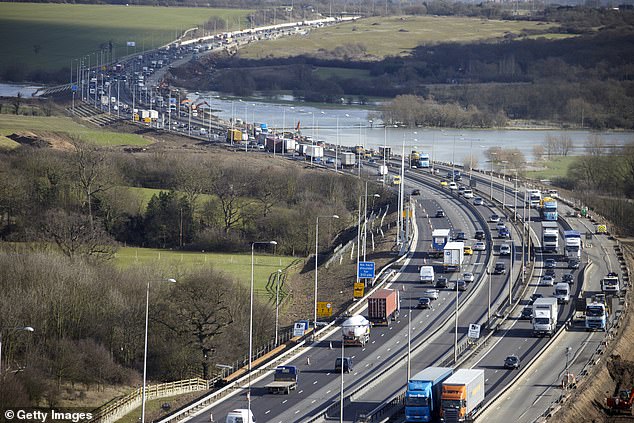 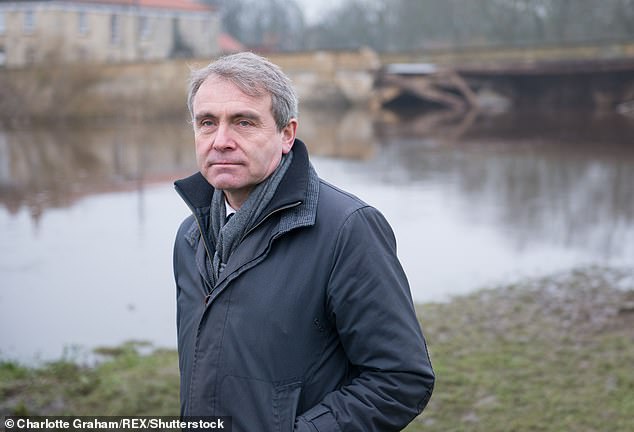 Ex-Transport Minister Robert Goodwill (pictured), who holds an HGV licence due to his role as a farmer, was asked to get back behind a lorry wheel and help solve the driver shortage

The letter, addressed to Mr Goodwill by name but which began ‘Dear Sir/Madam’, did not suggest that the Minister was aware she was writing to an MP.

Headed ‘HGV Driver Shortage – Employment Opportunities’, her letter said: ‘If you are no longer working in this sector, we would like to take this opportunity to ask you to consider returning.’

Last night, Mr Goodwill said he would have to politely decline, saying: ‘I would love to help out but there are one or two things I have to do in London – in Westminster specifically.’